River of Mortals: How to Seize Time on This Planet While You Still Have it

It seemed invasive to me, but death is not a subject kept from public view here. It’s out in the open, a daily reminder of where things are ultimately headed—and we don’t know when. This can be instructive to all of us, a motivation to seize the time we do have to live life to the fullest and have better work-life balance, something we can let all manner of things get in the way of. 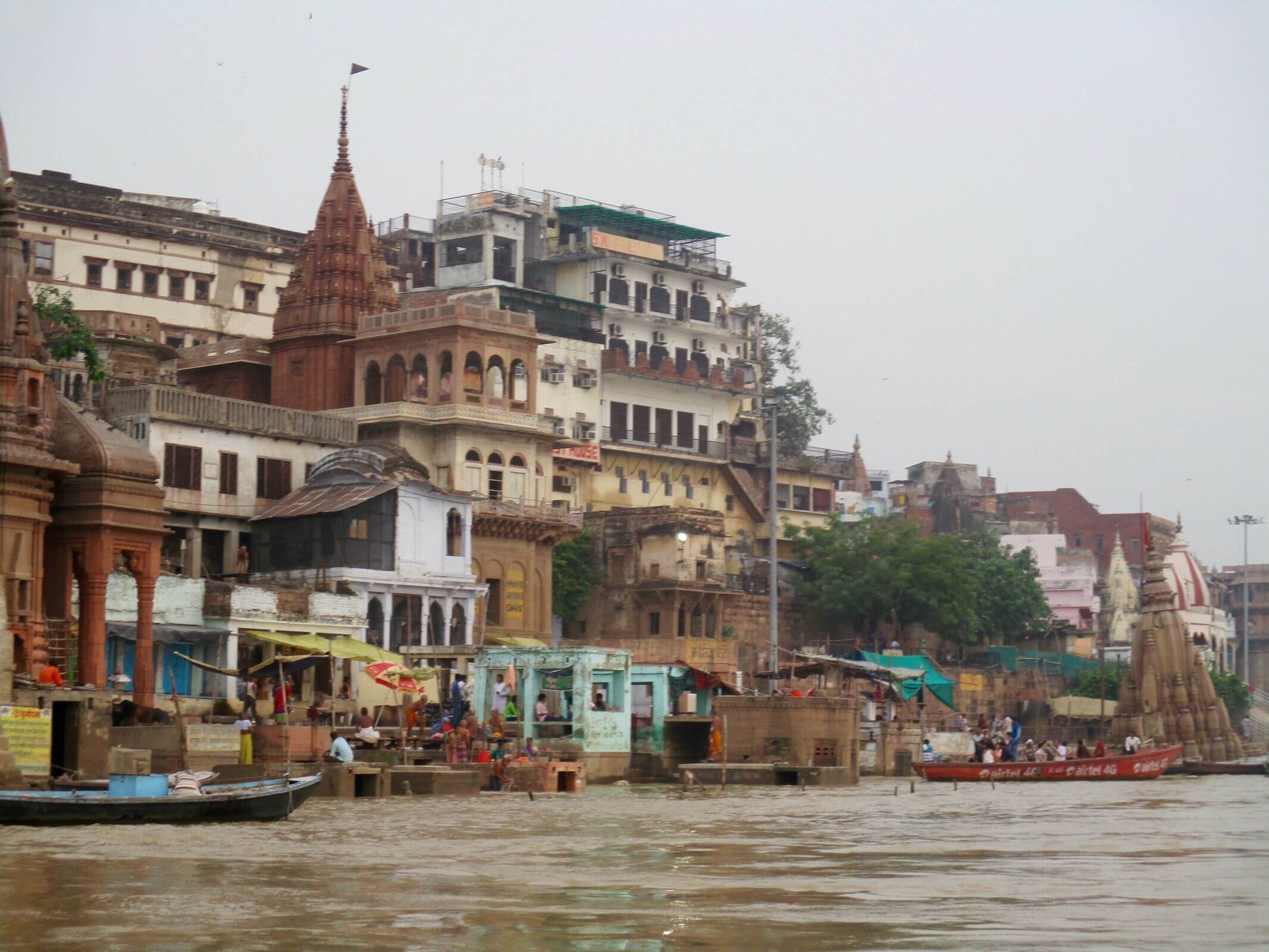 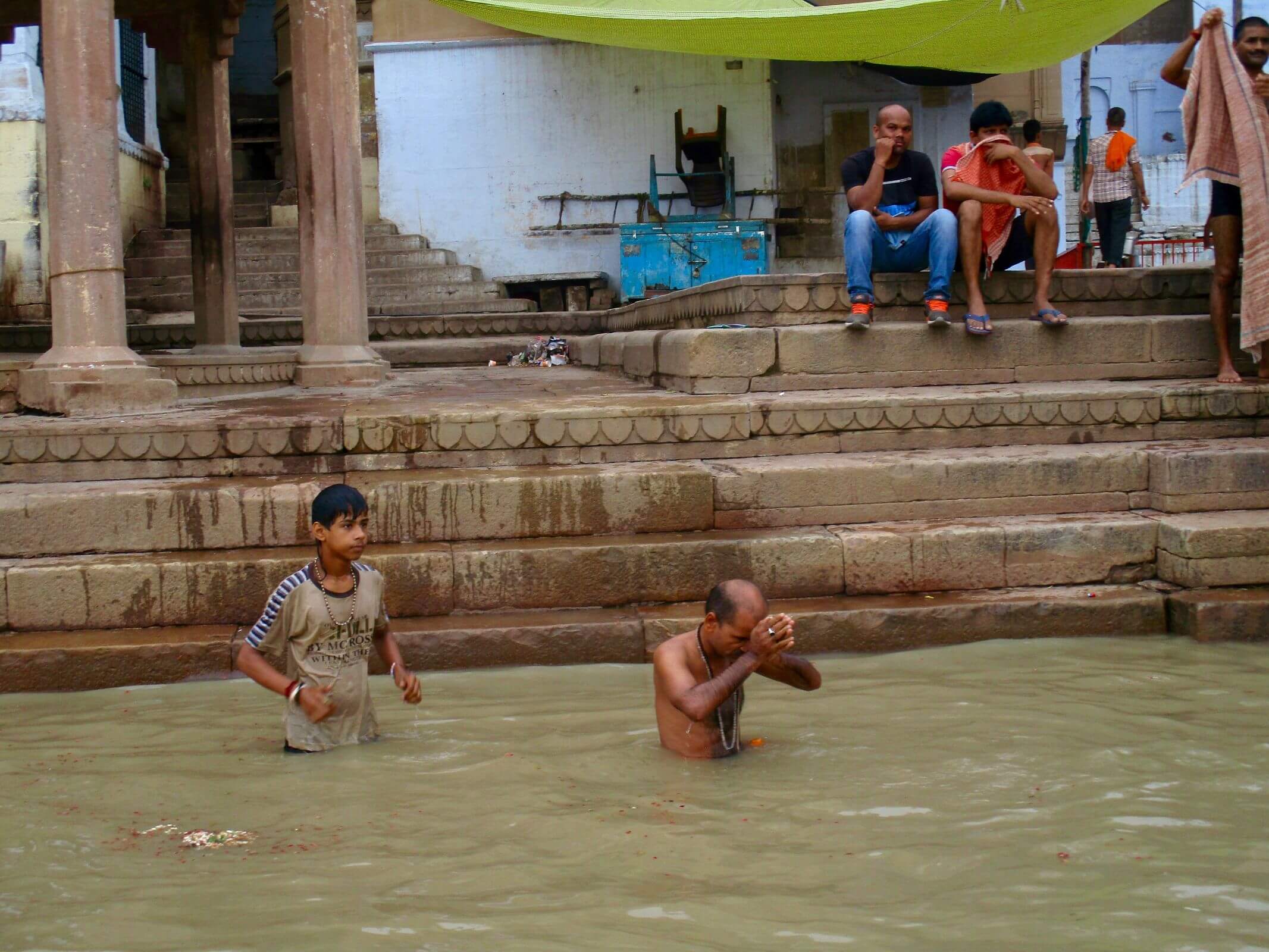 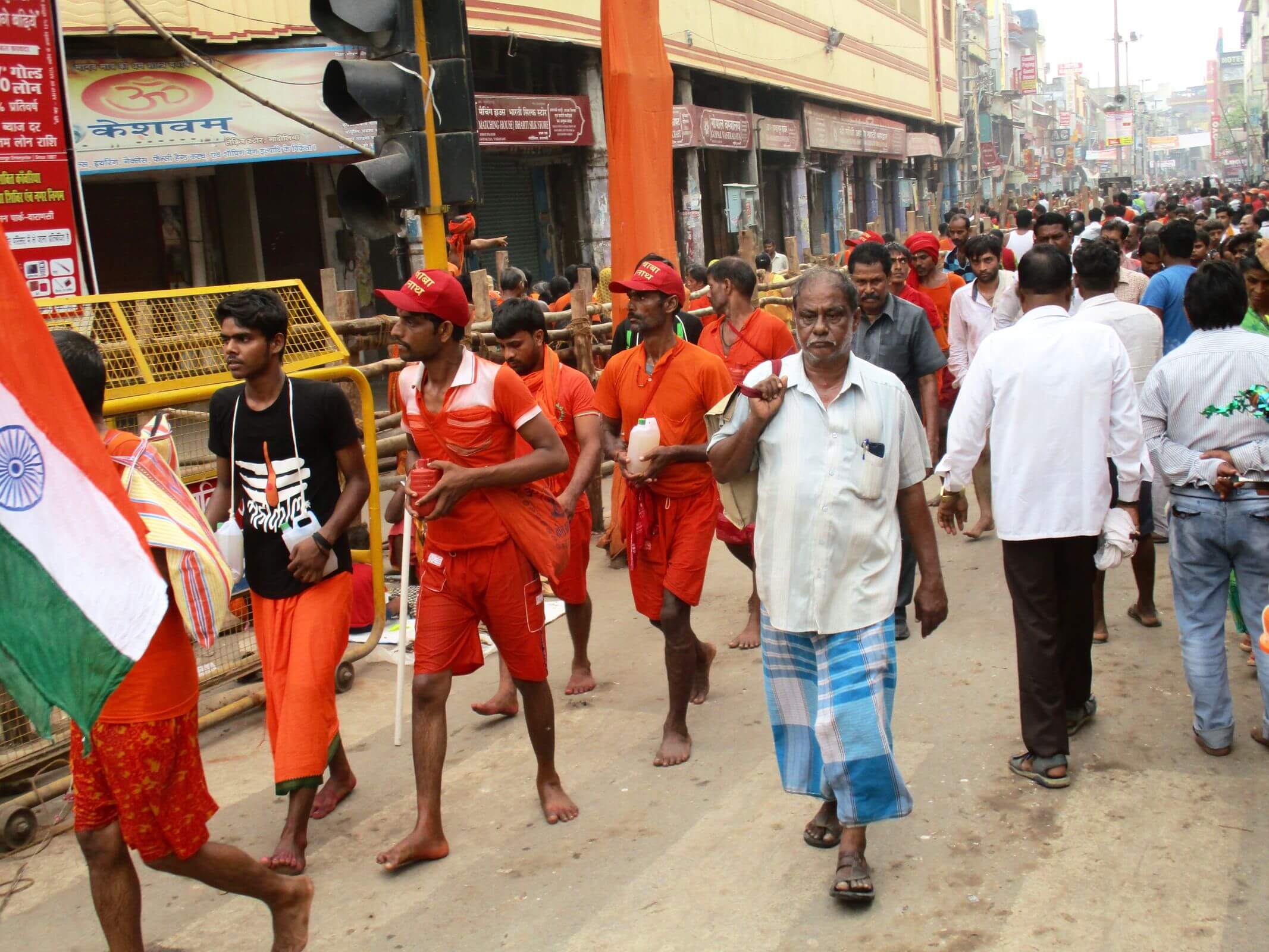 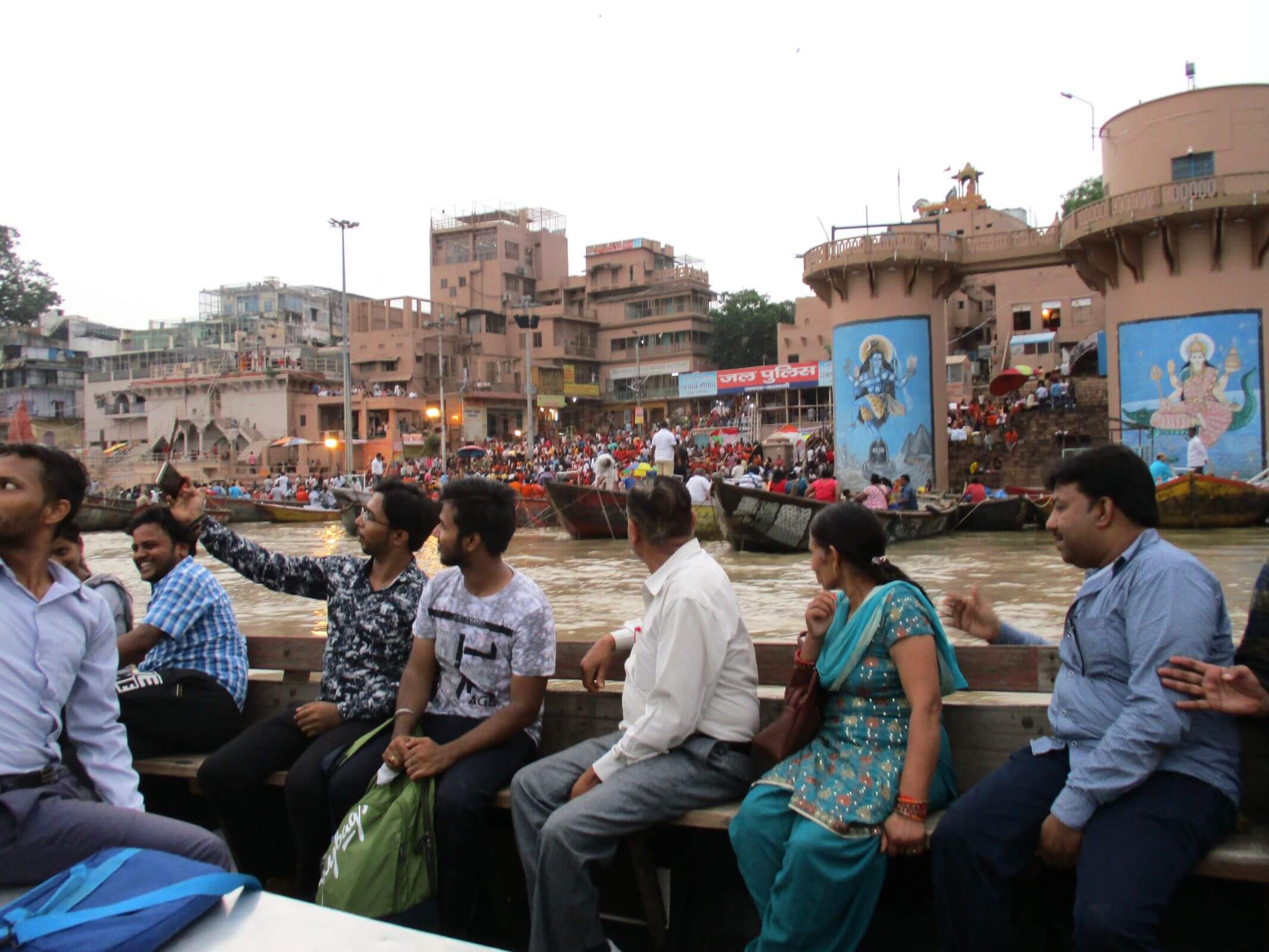 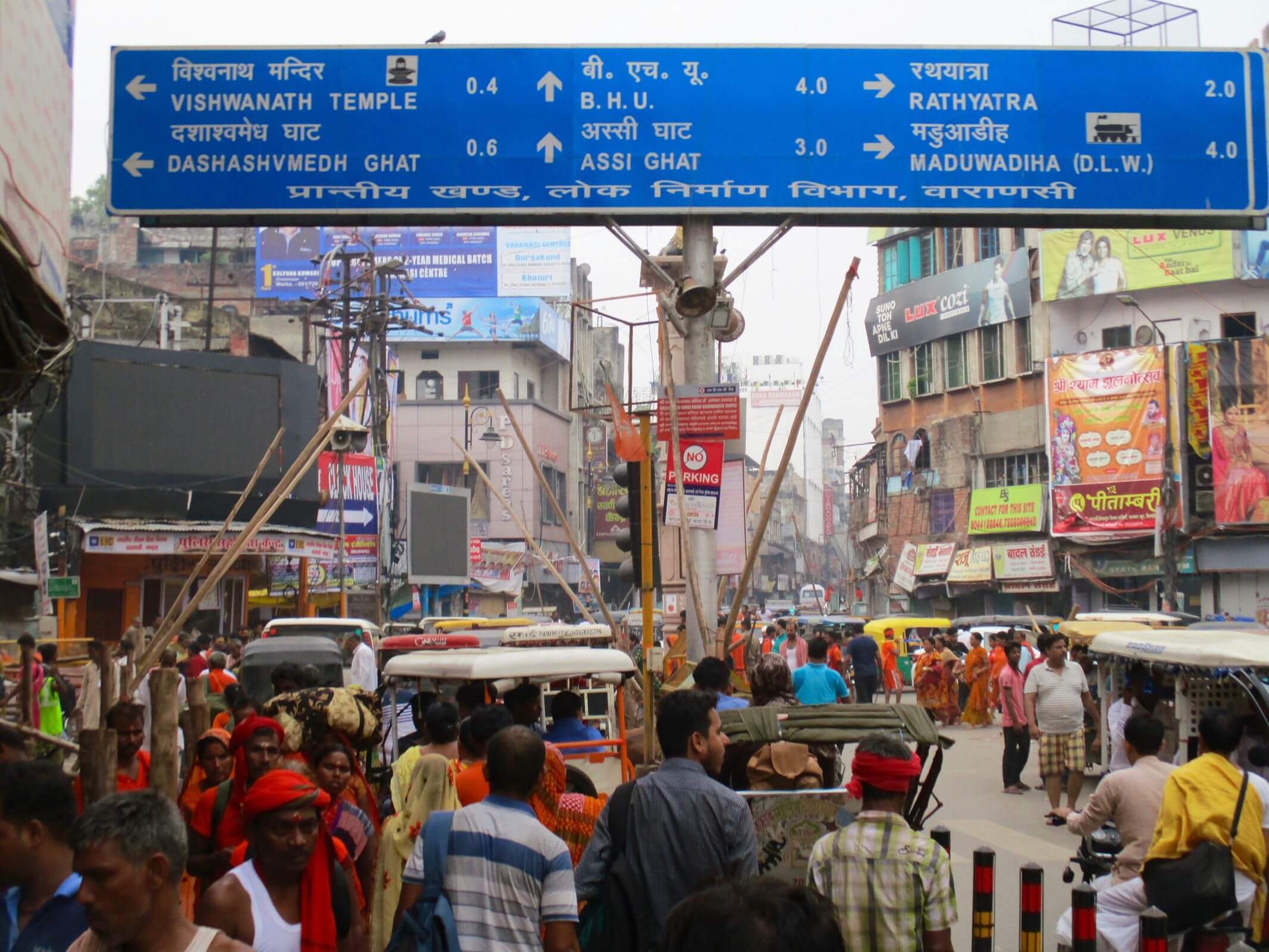