How Positive Thinking Makes You a Better Problem Solver 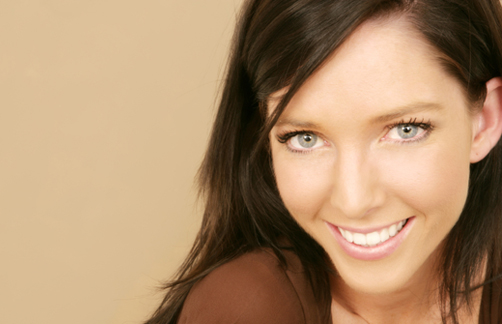 Negative emotions undermine the brain's capacity to think broadly and find creative solutions. The vise grip of fear and stress and the emotions they generate--anger, blame, panic, resentment, shame--limit thought to a narrow field that obscures options. In the work environment, negativity causes teams to lose flexibility and the ability to be curious. Positive emotions act as a seldom-used stress management tool.

She has determined that you can reframe adversity and be more effective every day by countering negative loops with a buried resource--the well of joy, hope, amusement, gratitude, interest, appreciation, awe and other buoyant emotions we can call on as needed. These low-key assets have the power to calm blood pressure and operate as a kind of reset button for stress-addled minds and bodies. It's a kind of built-in well of work-life balance.