Leadership: How to Get People to Do What You Want Because They Want to Do It 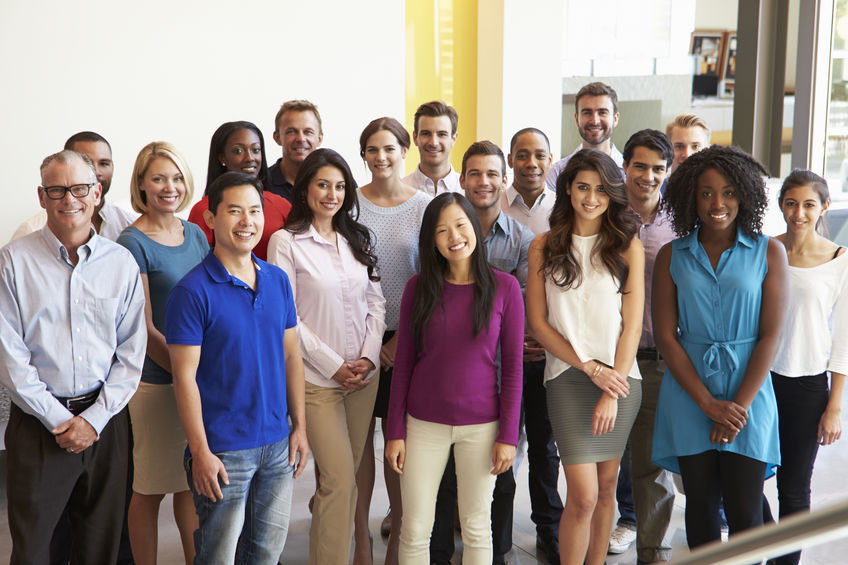 YOU CAN LEAD a horse to water, but, as we all know, you can’t make them drink the stuff. Like animals, people also have minds of their own. Getting them to do what you want can be dicey. Compulsion and nagging can fail miserably on humans, but there is something that is highly persuasive: giving them a rationale for why they need to do what you want them to.

Research from the University of Rochester’s Edward Deci and Richard Ryan has shown that we are much more inclined to buy in to doing a task when we feel as if we are part of the process. Give an employee a reason for why something has to be done, and you sidestep the default resistance adults have to being told what to do and activate a key lever of employee engagement, choice.

Offering a rationale, instead of just telling someone what to do, plays to one of our core psychological needs: autonomy. We all have a strong need to feel that we are freely choosing things and not being forced and controlled, says Deci.

How do leaders gratify that need when it’s the job of employees to do what others want? Through the agent of autonomy in the workplace, choice, in how the job is done—not what is done. We all have a job we have to do. How we do it is where we can build in choice, within limits, of course.

When you let someone know why he or she is being told to do something, it enables that person to feel autonomy by offering a sense of choice. Let them in on the purpose behind the action, and it makes them feel more a part of the team, more responsible, and a part of the decision to move forward. It’s a kind of jiu-jitsu that helps them feel they are doing the task because they want to.

That’s been the goal of leadership for a long time. As Dwight Eisenhower put it, “Leadership is the art of getting someone to do what you want because he wants to do it.” Now we have the science to tell us how and why this most potent of motivational systems works, whether on the job, at home, or anywhere you have to get folks to work with you. You let them satisfy core needs. They reciprocate.

The dynamic at the heart of autonomy and employee engagement is participation. Involvement gratifies two other core psychological needs—competence, or feeling effective, and connection with others. When all three needs have a chance to be expressed, people respond in a more participant way—taking initiative, more responsibility, going the extra mile willingly, which we know from the data on engaged employees can make them 28% more productive (Gallup).

Autonomy supportive leadership has been shown to increase trust, teamwork, and performance, Deci’s work and that of other psychology researchers show that, by turning loose the engines that motivate our deepest needs and drives, which come, not from external approval—the carrot-and-stick approach that runs counter to autonomy needs—but from goals such as excellence, craft, service, and learning, people are willing to do more, stick with it longer, and like what they’re doing more.

It’s a big shift from the command-and-control style of leadership we’ve all grown up with. For leaders, it requires a different language, less controlling, more informational. The idea is to forego the usual “have to,” “need to” phrasing and present tasks or issues in a way that allows others to play a role in the decision-making.

Getting a rationale for why something needs to be done allows the person to internalize the event, which creates a sense of importance and belief in the task. That holds true even if someone doesn’t want to do what he or she is being asked to do. When that is the case, letting someone express feelings about the task also results in a sense of autonomy through the act of expression, which makes the person more willing to do the task.

In this new world of leadership, the carrot and stick is supplied by the employee, enabled by the manager, just as Eisenhower observed decades ago. That is the definition of employee engagement—volitional extra effort, not because anyone demands it. We can’t command engagement, only enable someone else to unleash it with the proper tools, something our employee engagement training programs teach your team.

You can’t turn on the spigot of effort without filling up the tank with the juice: people driving themselves with proactive involvement for goals that satisfy inner needs. Follow the trail of motivation blazed by Deci, Ryan, and their colleagues, and you discover there is a better way to engage employees through strategies that make everyone a propulsion agent of both their own, and your, bottom line.

If you would like more information about how our employee engagement training can supercharge motivation and effort in your organization, tap the button below for details.